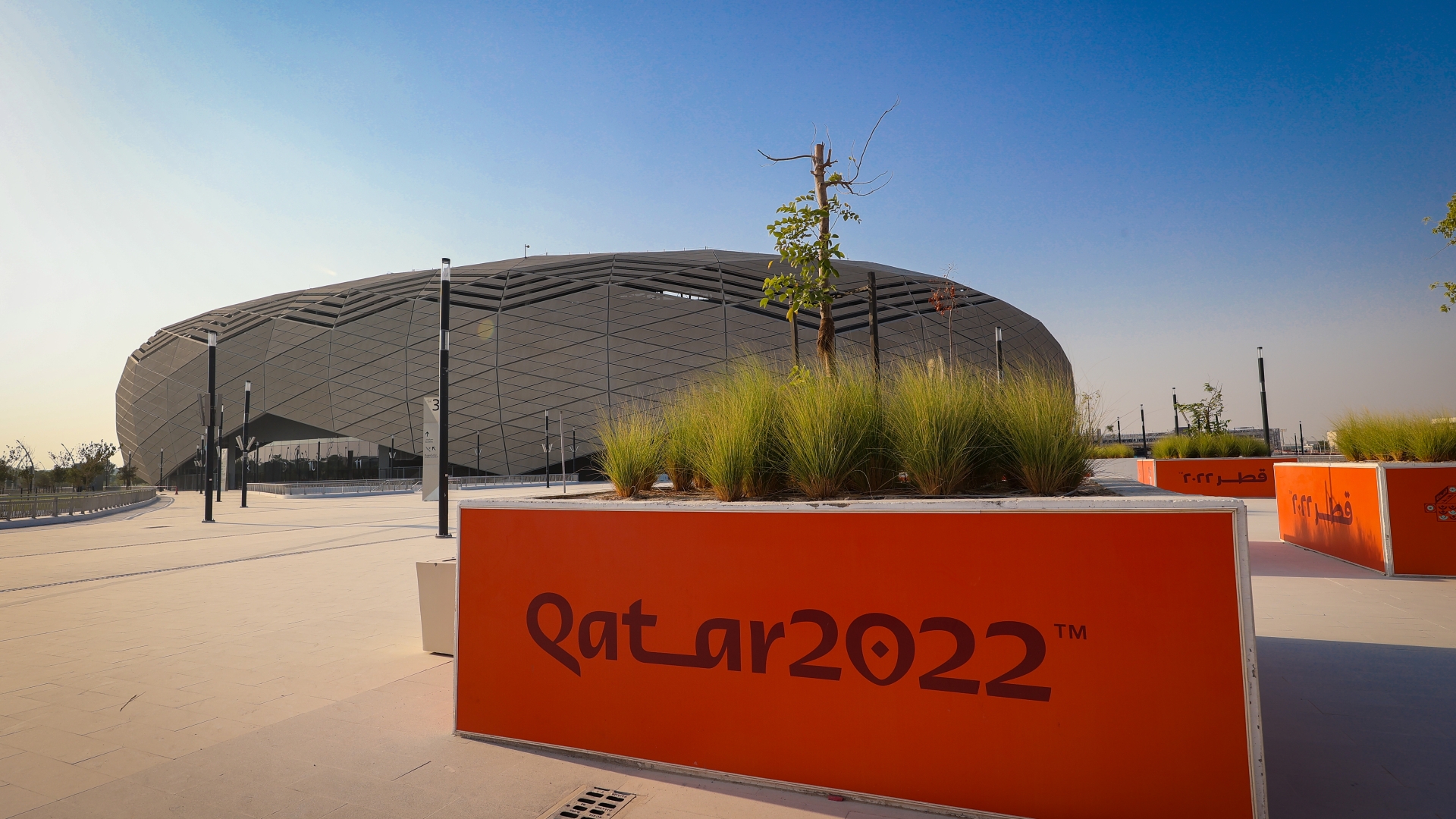 The 2022 World Cup is approaching its conclusion as four countries compete for football’s ultimate prize.

Despite the tournament taking part in the winter, a key focus for many of the squads in Doha has been acclimatising to the hot temperatures. 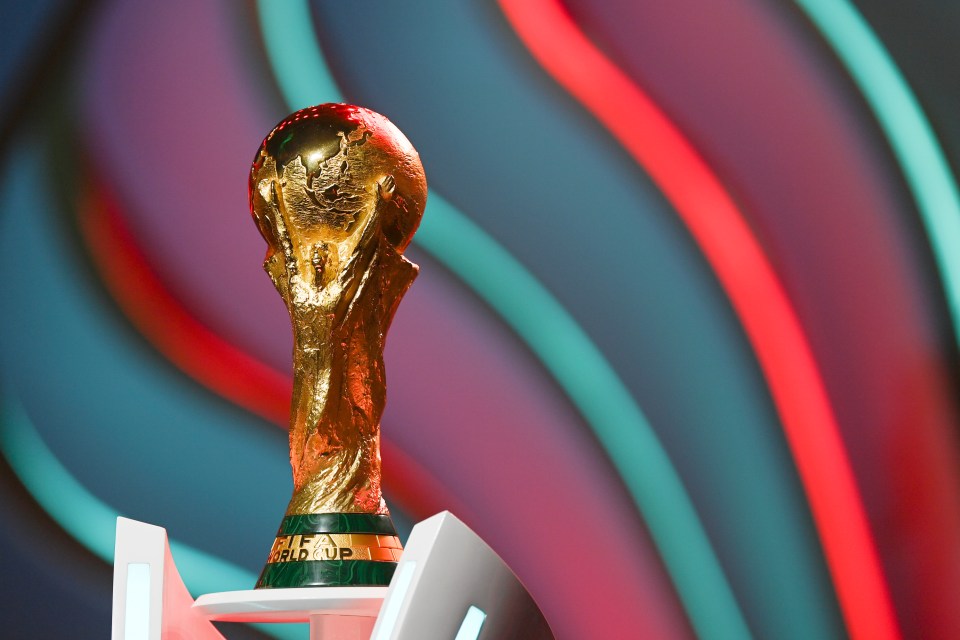 All 32 teams have had to adapt to the conditions and the challenges that come with a winter World Cup.

With temperatures still likely to play a big part in the semi-finals and final, what will the weather be like in Qatar and what is the time difference to the UK?

Throughout the year in Qatar, the average temperature is around 29 degrees Celsius with highs in the summer months reaching 45 degrees.

With the heat clearly too much in the summer, the World Cup has been played in the winter. However, compared to the UK, the temperatures have been very high.

The averages in November and December in Qatar are 26 degrees celsius and 21 degrees respectively.

Comparing this to the UK, the averages here are of 7-12 degrees in November and highs of 9C in December. 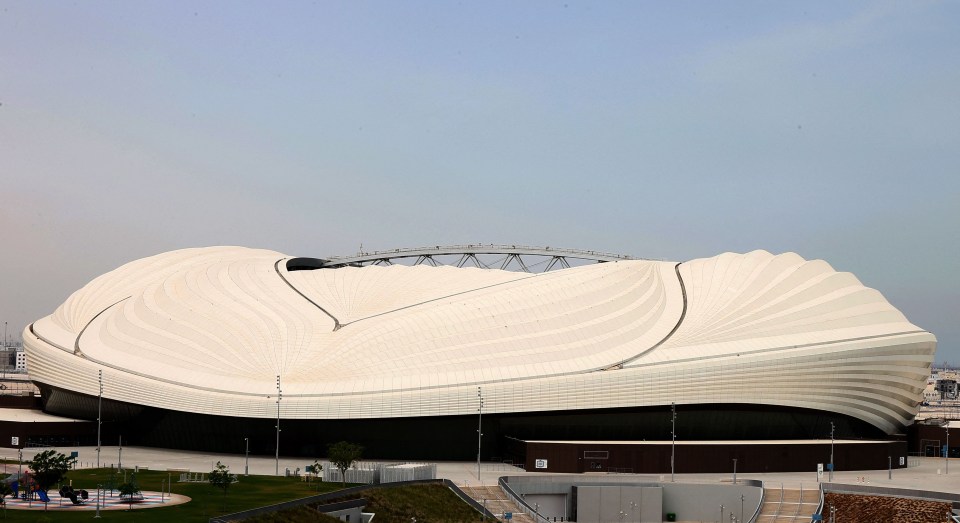 Stadiums will include air-con to help deal with the heat

A relative average humidity of 71 percent in December is much higher than the annual average in the country of 59 percent.

For the opening game, the humidity was around 60 percent meaning a real feel temperature of 31C despite it taking place in the evening.

As for the time difference to the UK, GMT is three hours behind Qatar.

The World Cup final will kick off at 3pm UK time, which is 6pm in Doha.

The semi-finals are scheduled to kick-off at 7pm UK time, which is 10pm local time.

It is set to be 21C when Croatia v Argentina and France v Morocco kick-off this week, while it will be 22C when the final gets underway on Sunday. 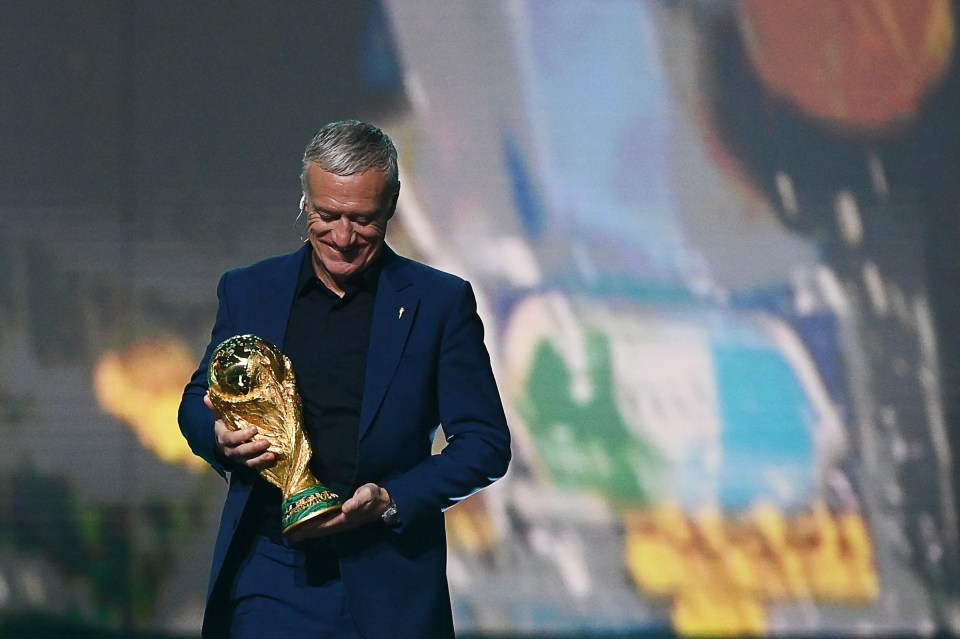