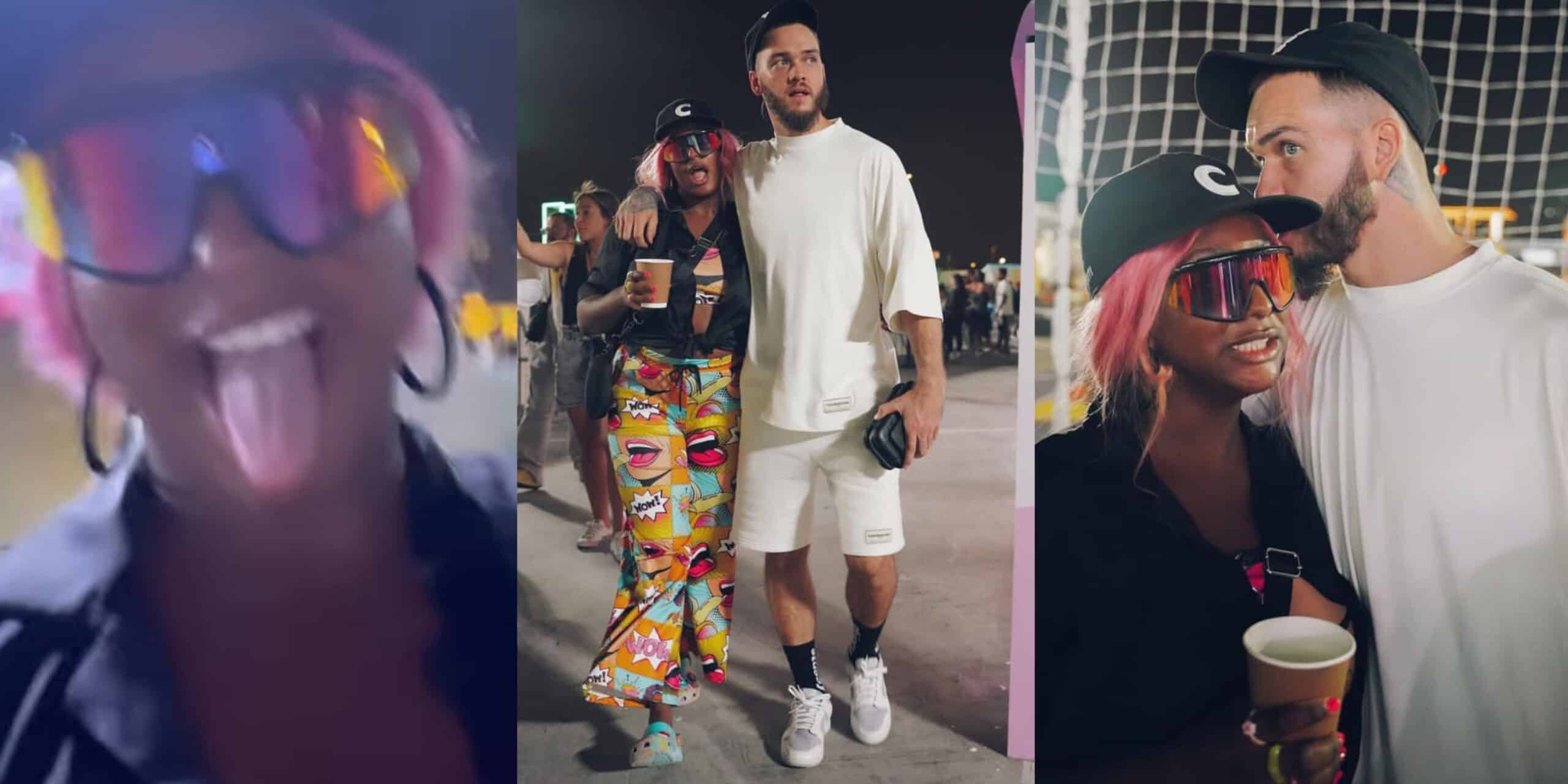 Popular disc jockey, DJ Cuppy has continued to react to reoirta of her fiance, Ryan Taylor allegedly cheating on her.

On her Twitter page, in what seems like a response to the allegation, Cuppy questioned those targeting her new relationship.

In a rhetorical question, Cuppy stated that she never wanted a perfect love story.

Earlier in the day, DJ Cuppy had reacted to speculations that her fiance, Ryan Taylor cheated on her before proposing to her.

Taking to her Instagram story, DJ Cuppy who is unbothered and unruffled with the rumours, shared a loved-up photo with her man.

The daughter of Otedola was not allowing the rumours ruin her new happiness.

Recall that the association of online inlaws had dug up videos of Ryan Taylor being involved with another woman, weeks before their engagement.

According to the videos on social media, Taylor was spotted with UK influencer, Fiona Michelle, shortly before the news of his engagement to DJ Cuppy.

Fiona had posted a TikTok video in November with a mystery man whose tattoos matched that of Taylor.

The videos of DJ Cuppy’s fiance, Ryan Tailor making rounds on the internet had generated mixed reactions among Netizens.

This scandal is coming days after Cuppy revealed that her man is obsessed with her.

Dishing out relationship advice, she advised Nigerian ladies to get a man that is obsessed with them.

Cuppy made this relationship remark as she shared a loved-up video of with her fiance, Ryan Taylor.

She captioned the loved-up video with, “Get you a man that is OBSESSED with you”. 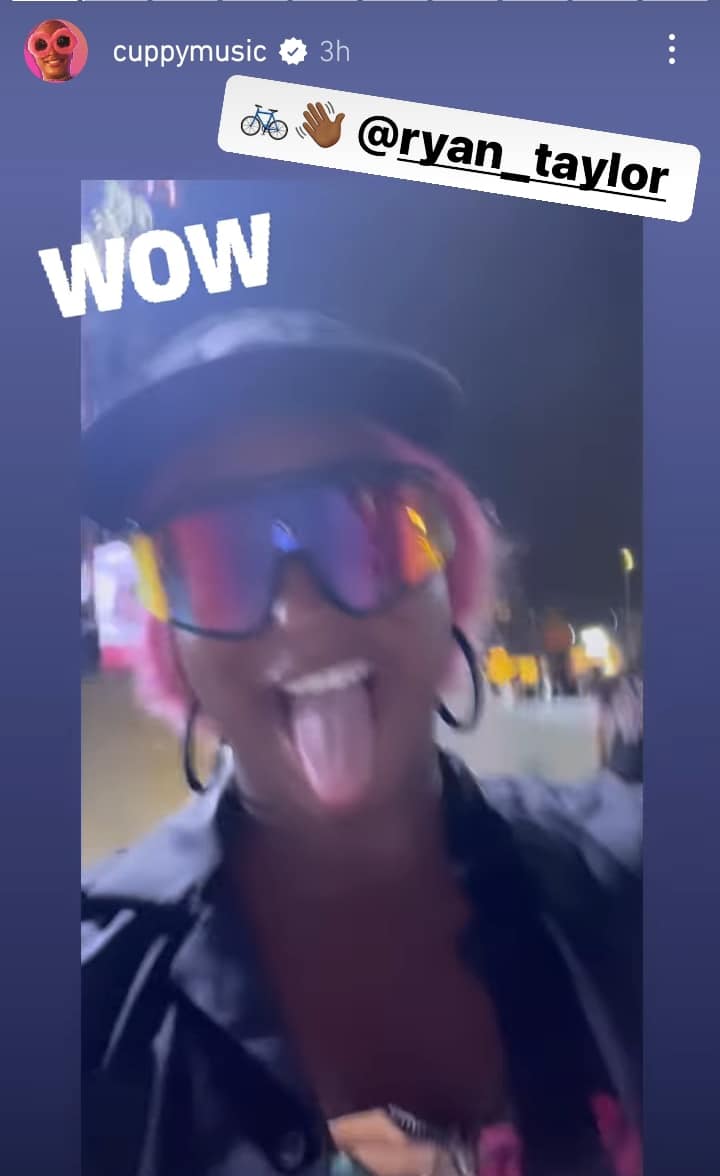 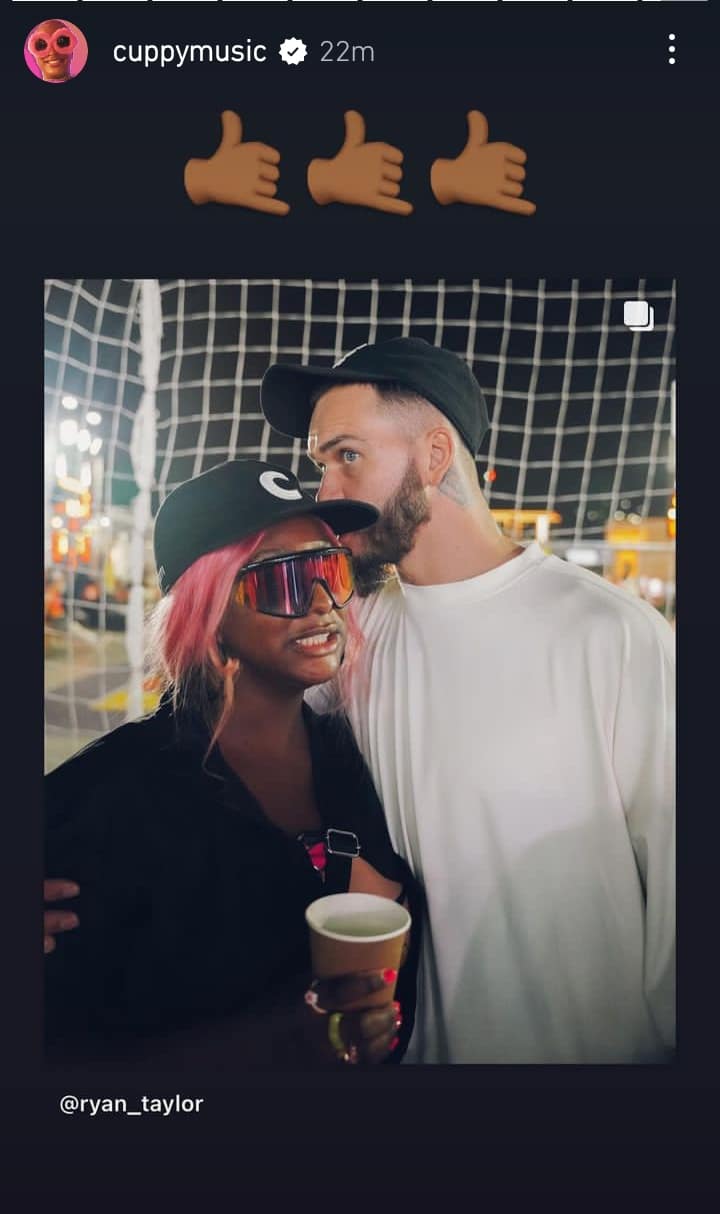