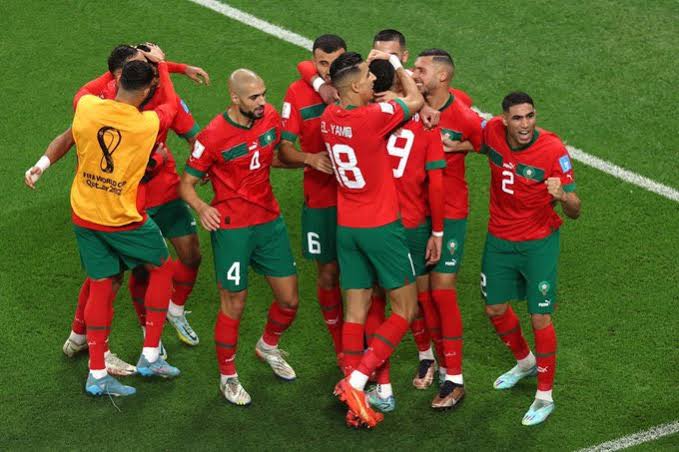 Why Morocco may win 2022 World Cup in Qatar – Ronaldo

Brazil legend, Ronaldo Nazario, has said that he wants Morocco to win the 2022 FIFA World Cup in Qatar this year.

Ronaldo said Morocco are united, adding that he likes the way the Atlas Lions attack and defend.

According to him, he was supporting the North Africans at the 2022 World Cup.

Speaking to La Gazzetta dello Sport, Ronaldo said, “I would like them [Morocco] to win the World Cup. Everything is fantastic, how they attack, how they defend, how they are united.

“And I am enchanted by the joy they have given their people and all of Africa, it is a joy that only football can give.”

Morocco will tackle France in the World Cup semi-final tie on Wednesday night.

Walid Regragui’s side head to the game after eliminating Portugal in the World Cup quarter-final.