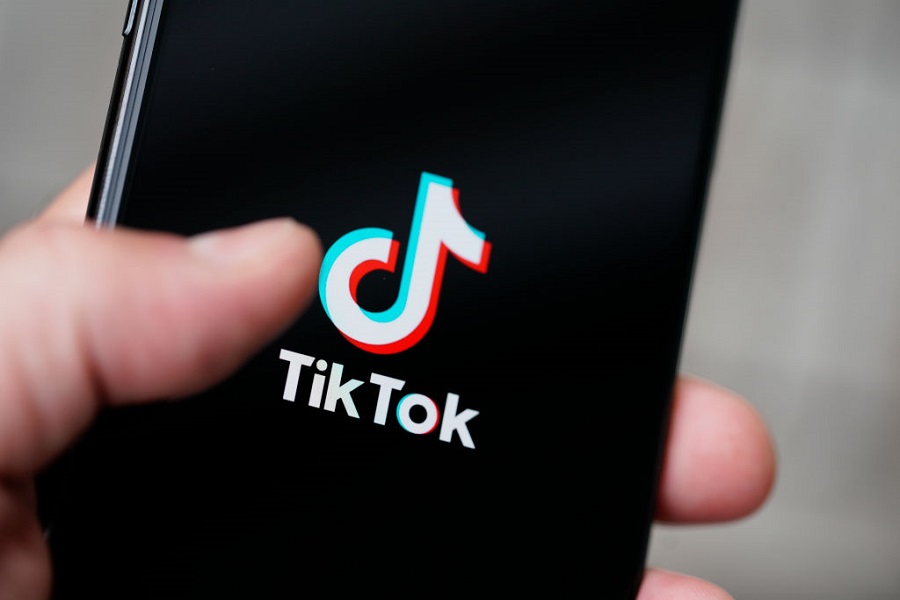 The United States of America is on the verge of banning the popular social media app, TikTok, and other apps that are based in or have links with China.

The move is predicated on security concerns that the Chinese government officials could gain access to American users’ data under Chinese law that could compel the company to hand over information.

The impending ban: A new bill by U.S. lawmakers indicates that the impending ban is not only targeting Chinese apps but also “any social media company in, or under the influence of, China, Russia, and several other foreign countries of concern.”

Specifically, the bill is targeting TikTok which is owned by ByteDance. Nairametrics understands that the company will remain the main target until the day it can be certified that it no longer poses as a security threat to the United States of America.

Prior allegations: Earlier this year, the United States Federal Communications Commission (FCC) had written to Apple and Google requesting them to remove TikTok from their app stores. FCC Commissioner, Brendan Carr, accused TikTok of harvesting swaths of sensitive data that are being accessed in Beijing.