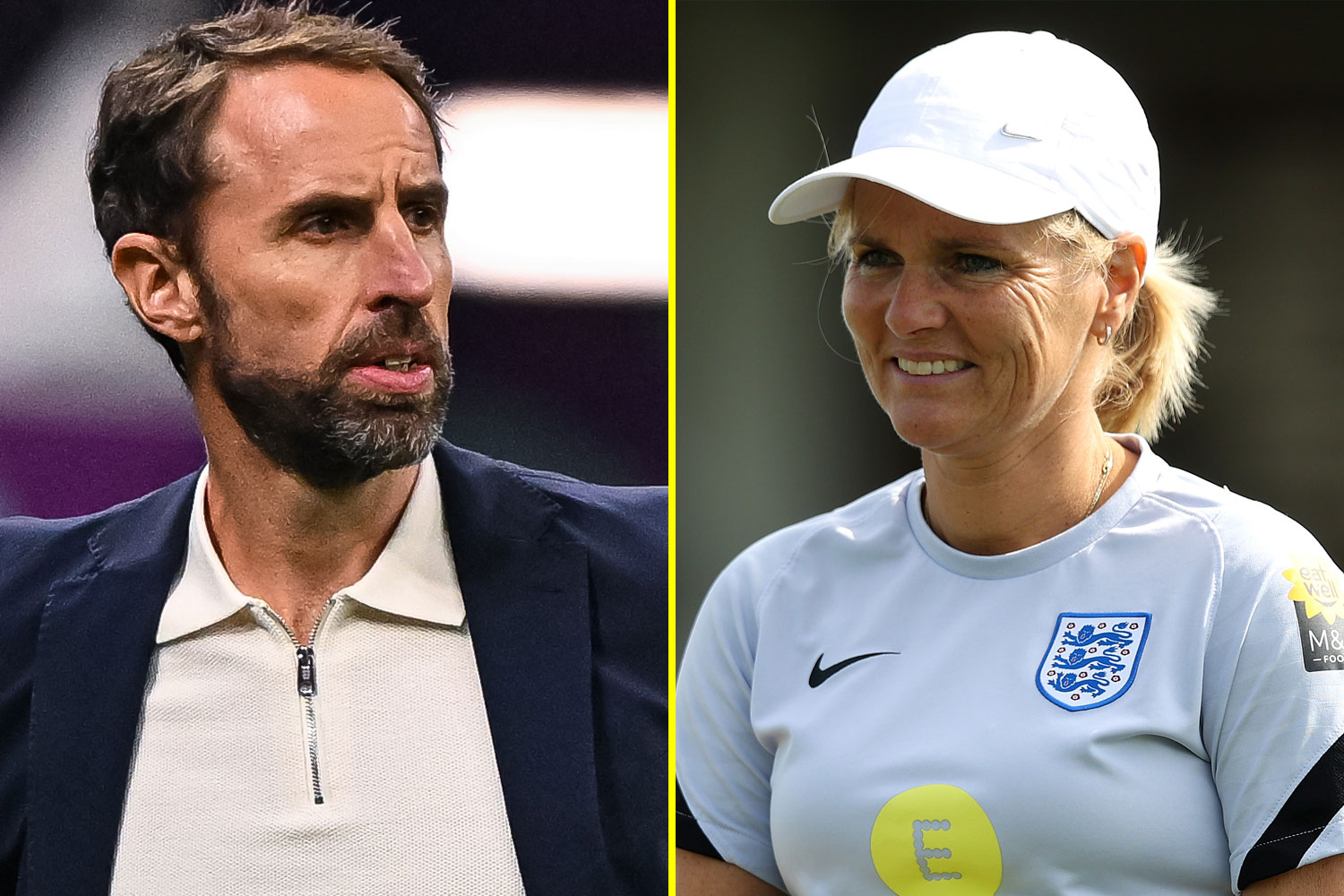 Lionesses boss Sarina Wiegman has opened up on embracing English culture as debate rages over the possibility of a foreign manager replacing Gareth Southgate.

Southgate’s future remains up in the air following the England men’s team crashing out of the World Cup at the quarter-final stage. 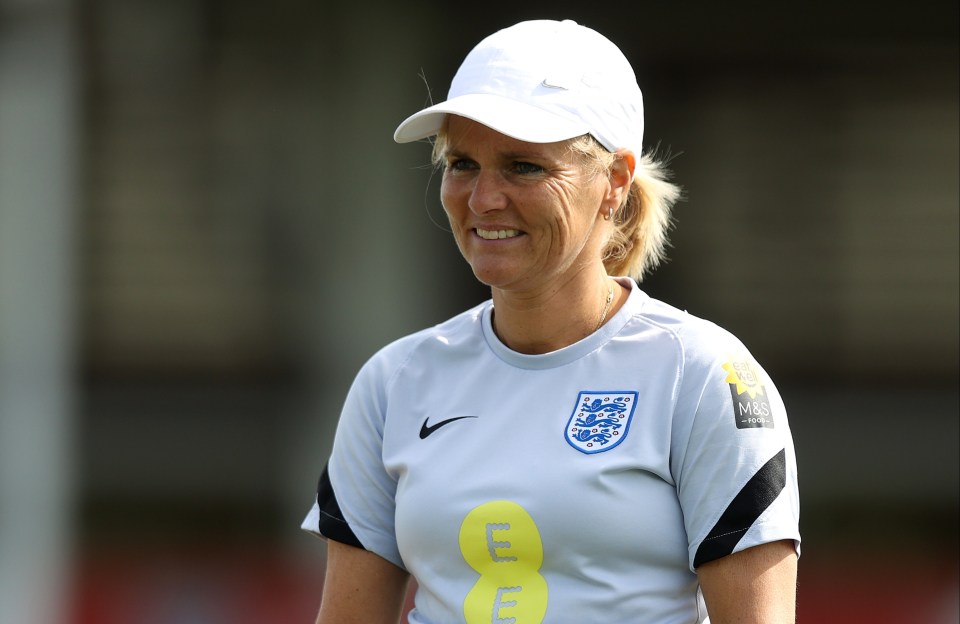 Wiegman won the Euros with England in the summer

He remains undecided on his future, but the likes of Thomas Tuchel and Mauricio Pochettino have been touted as possible replacements.

Wiegman was born in the Netherlands, but that has not held her back as England Women’s head coach.

She led the Lionesses to European Championship success on home soil in the summer.

In a week where debate over whether foreign managers should take charge of other countries has raged on in men’s football, the 53-year-old explained what helped her adaptation in England.

“When I got there, I tried to know more about your culture,” Wiegman said.

“Although the countries are really close together, there are some differences in culture so I really tried to learn. 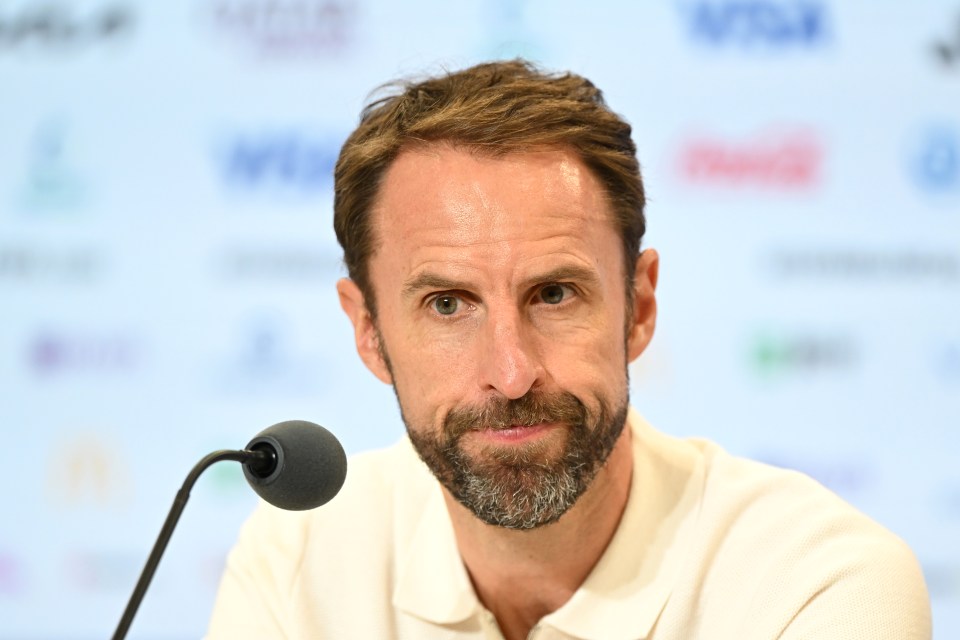 Southgate may decide to step down as England manager

“I took some English classes in football. I said I will learn about your culture and try and adapt to your culture but the directness you have to know what is good, I will not go around it or change that.

“The other things I will try and adapt to the English culture. I think it went really well and we really enjoyed ourselves. We can still grow a lot. I think the FA and the players and staff enjoy it too and think we have a very good collaboration.”

Wiegman also conceded that it took an openness from both herself and the FA before an agreement could be reached.

She added: “I needed some time to think and to feel. It stuck with me. Most of the time when some people reach out to me about if I am interested in a job, after a couple of days it would fade, ‘no I’m going to stay with the Netherlands’. 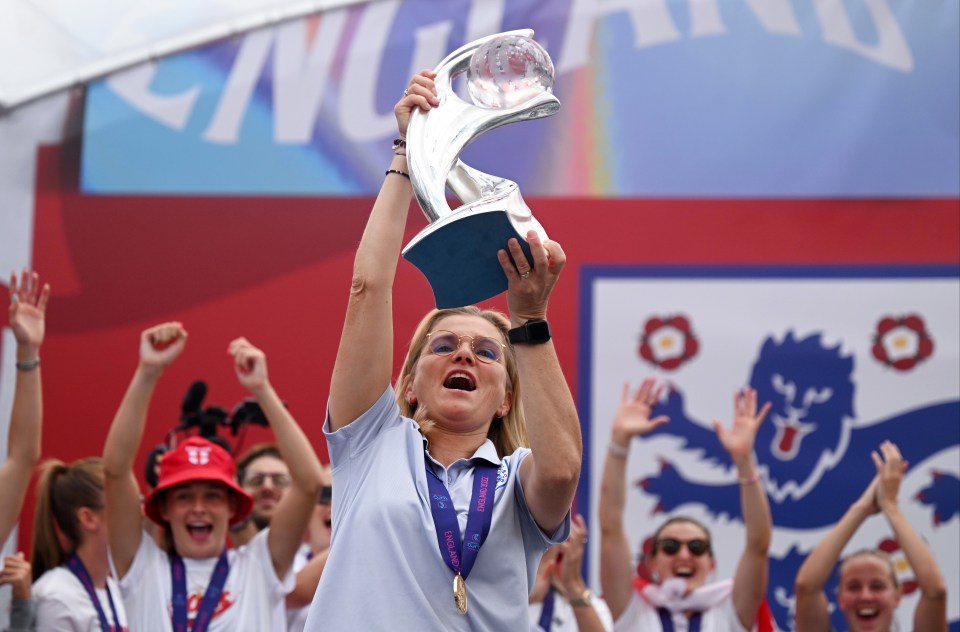 Dutch-born Wiegman was appointed as Lionesses boss in 2021

“But this one stuck with me. (I thought) this is very exciting, it’s a big country, England is a big football country, the WSL, the potential of the team, so I started to have conversations. Then it came to a stage where I thought, ‘if England want to appoint me, they need to know who I am’.

“They watched me on TV, I had some FIFA things and conversations with Kay Cossington (FA head of women’s technical) so we knew each other a little bit, but I really wanted to share who I really am, what my vision is, how I work with people, how I think of training and things like that.

“If the FA would’ve said, ‘hmm I don’t think you’re a fit with England’, then it would be fine. The other way around I asked the FA too about what they thought the future was, so they gave me information so I could figure out if I was a good fit for them.

“If you agree on a contract it’s really nice, but the best thing for everyone is when you know what you can expect from each other so you have to get to know that.