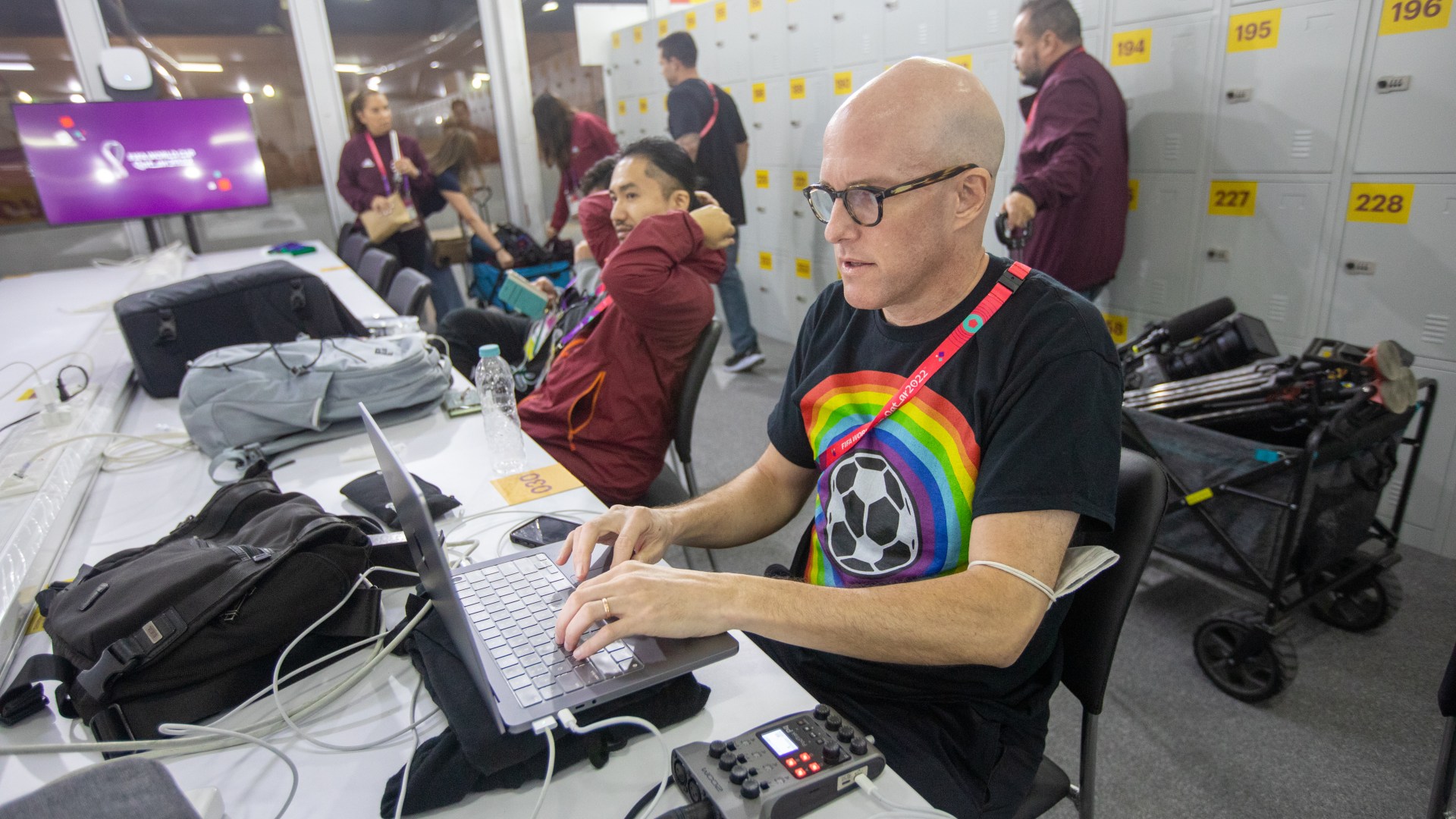 Grant Wahl’s wife, Dr. Celine Gounder, has revealed the cause of her husband’s death at the World Cup in Qatar.

The well-respected journalist, a prominent voice of American soccer who previously worked for Sports Illustrated, collapsed during Argentina’s quarter-final victory over the Netherlands. 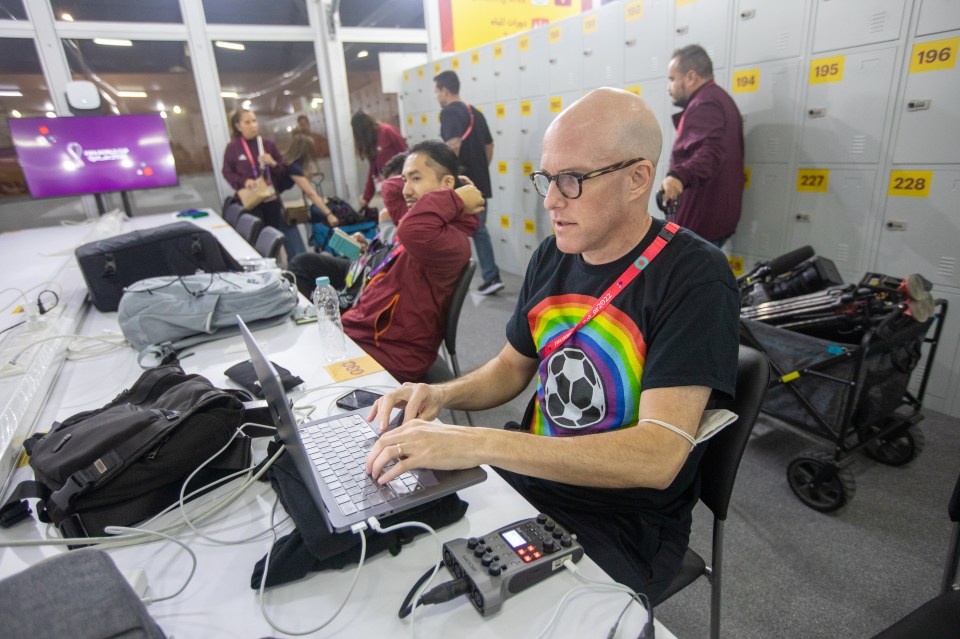 Fellow US reporters close by at the time said he fell back in his seat during extra time in the press room.

Medics were called and responded quickly but tragically they could not save the 49-year-old.

Writing on Wahl’s blog on Wednesday, his wife Dr Gounder said there was nothing untoward about his death.

She wrote: “An autopsy was performed by the New York City Medical Examiner’s Office.

“Grant died from the rupture of a slowly growing, undetected ascending aortic aneurysm with hemopericardium.

“The chest pressure he experienced shortly before his death may have represented the initial symptoms.

On behalf of myself and our family, I want to express our deepest gratitude for the outpouring of support, love, and sympathy from around the world. Here is a message from our family and the latest update surrounding our beloved Grant:https://t.co/jPsggW6gfd

Qatari officials said in a statement that Wahl “received immediate medical treatment on site, which continued as he was transferred by ambulance to Hamad General Hospital.”

Gounder heard of her husband’s collapse after news filtered through on Twitter, text and email, whilst she was finishing work in the US.

“I kept on asking: Did he have a pulse?” she said.

“If he had a pulse when he left the stadium that would have been a good sign, but no one would answer the question. And so to me — I was scared.”

Wahl was a famed American sports journalist, known not just for his coverage of football but other sports also, famously being the reporter behind LeBron James’ ‘Chosen One’ cover on Sports Illustrated.

His death prompted an outpouring of support from leading figures in US sport, including members of the national team who played at the World Cup and basketball icon James.

Gounder was left ‘in complete shock’ over her husband’s death but thanked Wahl’s ‘soccer family’ and friends for their continued support.

“To know that he was loved by so many people makes me feel a little less alone,” Gounder said. “It’s like a warm hug when you really need it.”