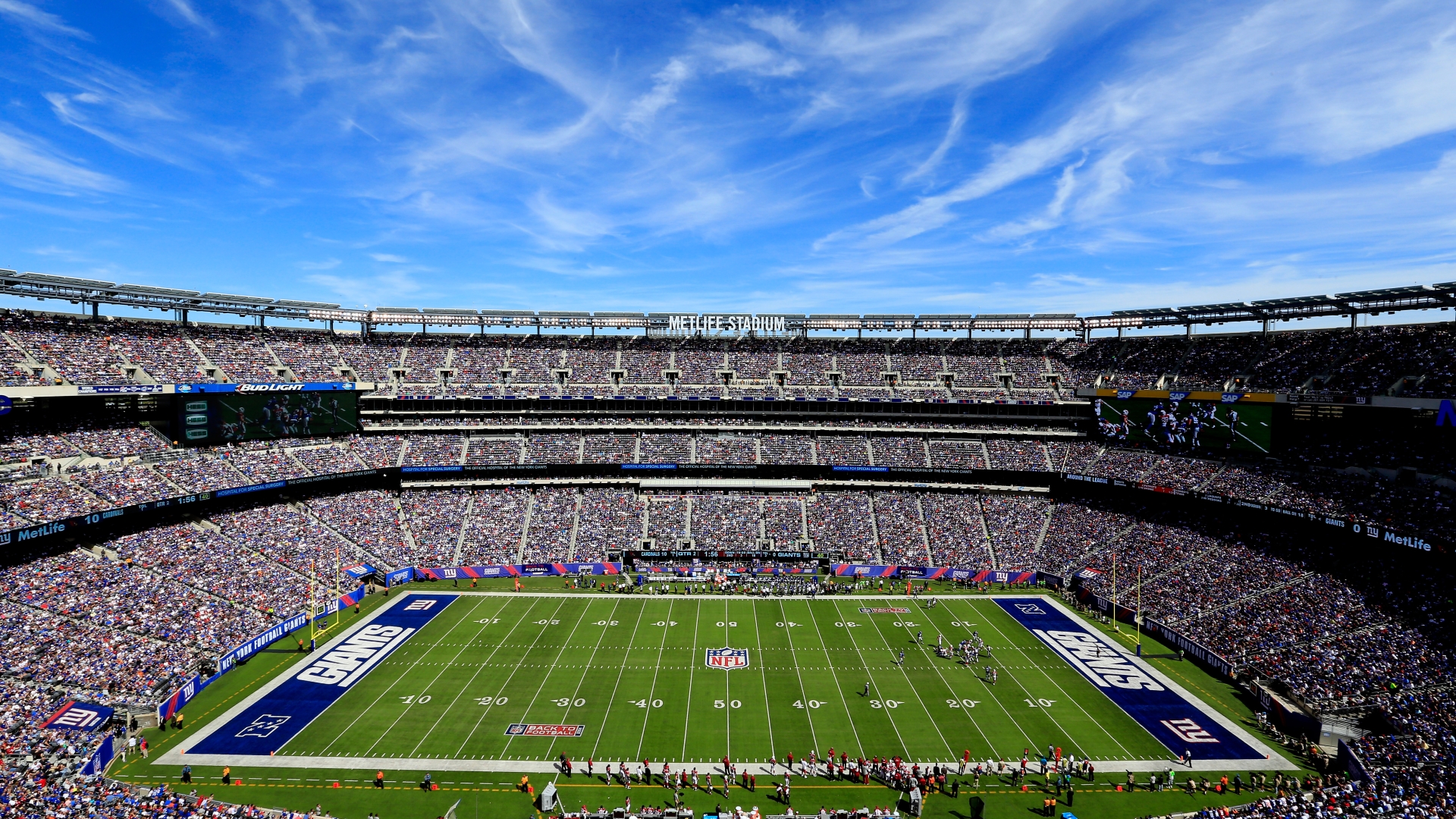 The Qatar World Cup is nearly over after years of talking, the most controversial tournament in FIFA’s history is close to its conclusion.

The 2022 World Cup started in late-November – due to the hot weather in the Gulf nation during the summer months – and will end this weekend. 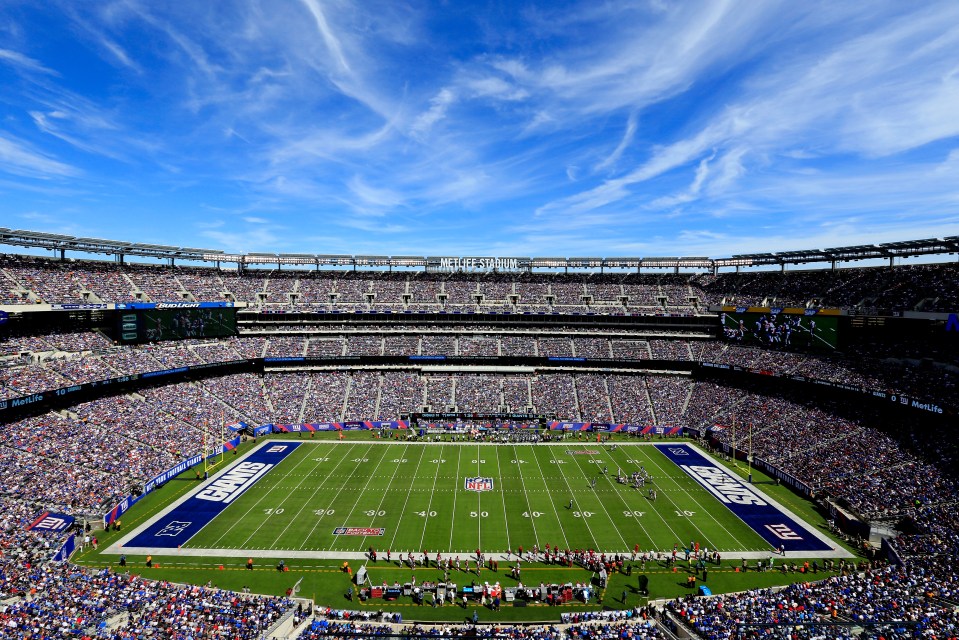 The tournament has forced leagues around world to reshape their seasons and has caused plenty of headaches.

While the football has been brilliant and the winning team will enjoy the plaudits, countries around globe will be eager to return to normality moving forward.

The World Cup is held every four years, being staged on a different continent each time.

After Brazil 2014 and Russia 2018, the famous competition has headed to the Persian Gulf and will be on the move again for the next edition.

Where will the next World Cup be held?

Like the Qatar tournament, the 2026 World Cup will also break new ground for FIFA.

That’s because it will be held across three countries – United States, Canada and Mexico.

The trio bid was voted ahead of the proposal from Morocco.

The 2002 tournament was held in South Korea and Japan but the World Cup has never had three host nations before.

There will be 16 host cities, 11 from the USA, two in Canada and three in Mexico.

The stadiums being used include the 87,523-capacity Estadio Azteca in Mexico City, New York’s MetLife Stadium and Vancouver’s BC Place.

Several NFL venues will be used to provide huge crowds with 12 of the 16 stadia having capacities over 64,000. 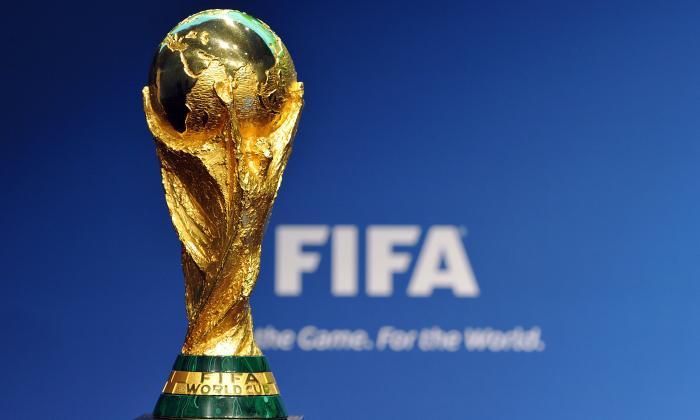 Canada, Mexico and the United States will host the 2026 World Cup

When will the next World Cup be held?

The dates for the 2026 World Cup have not been announced yet.

That would mean the tournament will be 31 days long but exact dates will be confirmed soon.

How many teams will be at the next World Cup?

The group format hasn’t been confirmed yet either and FIFA are deciding whether to hold the tournament across 12 or 16 groups.

There is expected to be a total of 104 matches.