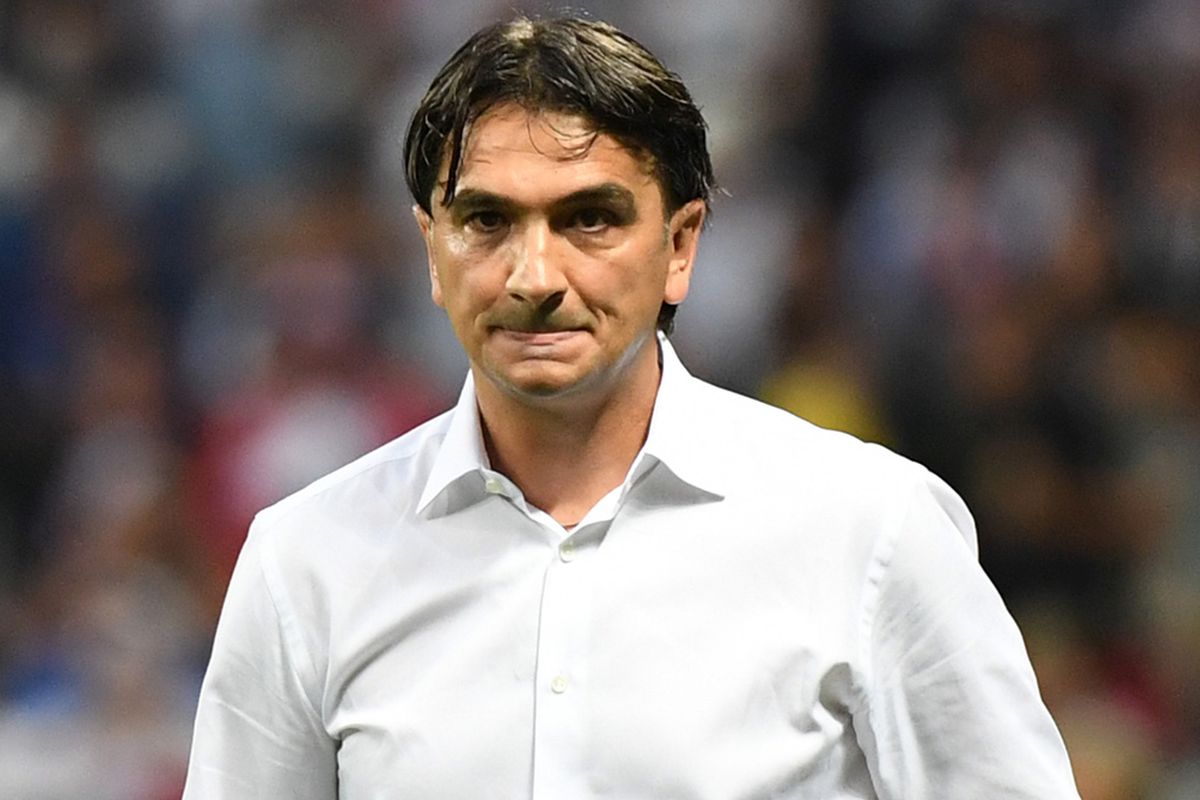 Head coach of Croatia, Zlatko Dalic, has stated that Argentina would be more under greater pressure going into Tuesday’s World Cup semi-final.

The last time both teams met at the World Cup was in 2018. In that game, Croatia walloped Argentina 3-0 in a group game to win the group.

ALSO READ: I’ve Given Up On My Dream To Win The World Cup – Ronaldo

Speaking ahead of today’s last-four clash, Dalic admitted his side will face a great Argentina side.

“We are playing against the great Argentina, a terrific team led by Lionel Messi,” the Mirror quoted Dalic as saying.

To get to the semi-final Argentina defeated Holland 4-3 on penalties after a 2-2 draw. Croatia also edged Brazil 4-2 on penalties following a 1-1 score line.