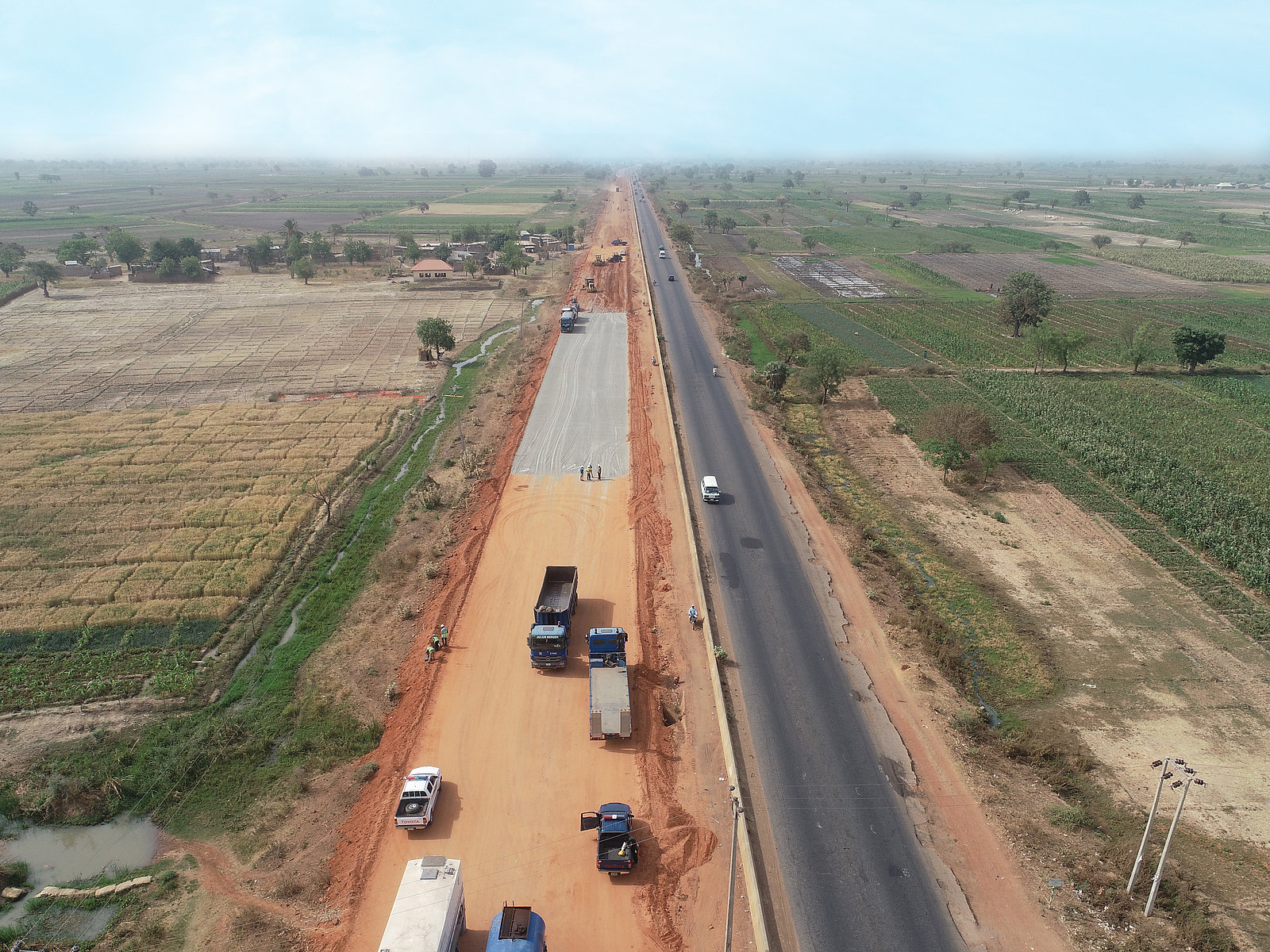 The federal government has temporarily opened the entire Abuja-Kaduna-Kano Road for commuters to ease traffic movement during the Christmas and New Year seasons.

With this development, all the two lanes of the over 380 kilometre will be open for commuters’ use between now and January, when the contractors are expected to be back from break.

The Director, Highways Construction and Rehabilitation in the Federal Ministry of Works and Housing, Folorunso Esan, disclosed this in Zaria while inspecting the three sections of the road project.

“From Abuja to Zaria, we have seen that the whole road is cleared of barricades. No barrier from Abuja to Kano now.

“This is the major road in the North West, or even the entire North, so we don’t want any kind of gridlock during this festive season. Whatever is left of the work, the contractor will come back in January and continue. So, for now, we have opened the road for people to use.

“This is because the contractor will close for the end of the year holiday and leave the road for free flow of traffic,” he said.

Also speaking, the road Project Manager, Finn Drosdowski Project, gave the assurance that the work would be delivered in spite of the challenges on ground.