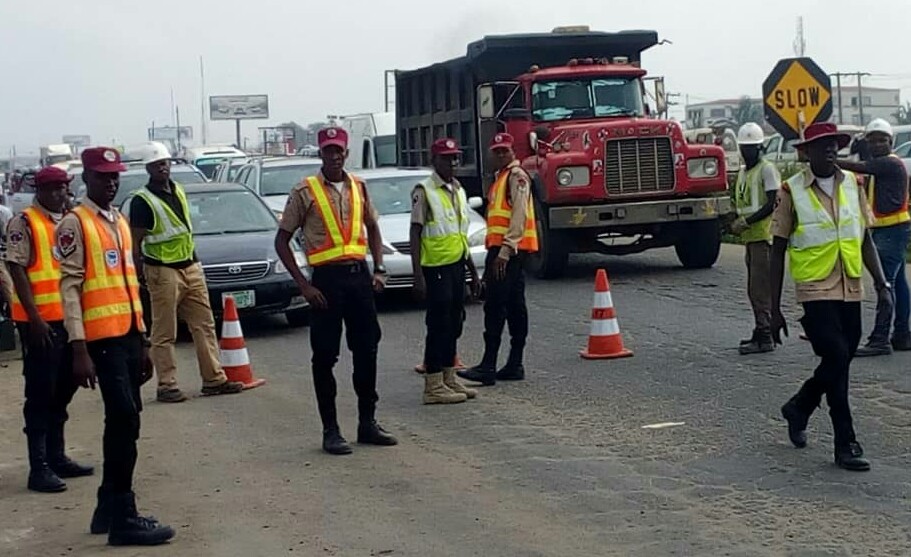 Gridlock has disappeared from the Lagos-Ibadan Expressway following the removal of barriers by the federal government.

Residents of the Ogun communities along the expressway have heaved a sigh of relief after the removal of the barriers, which were used to narrow the traffic lanes on the expressway.

The development caused untold hardship to motorists who used to spend between three and four hours on the Long Bridge inward Lagos on a stretch of about three kilometers.

The federal government decided to remove the barriers and temporarily suspended works on the road because of the festive seasons.

The barriers were to be removed today but the federal government carried out the removal on Monday.

Checks by our correspondent yesterday revealed that there was free flow of traffic on the expressway both inward and outward Lagos even as commercial motorcyclists popularly known as Okada riders were nowhere to be found.

Some motorists who spoke with our correspondent expressed relief with the ease of traffic on the expressway, saying the free movement started since Monday.

“We have suffered a lot on this lane and we see the removal of the barriers as a great relief. More so, as we approach the yuletide festivities with increased vehicular activities, we believe it is imperative for the federal government to intervene on this road.

“Many people avoided the expressway before but they can now return to the road as you can see, it is free on both sides,” said a resident of Magboro, Deji Olamilekan.