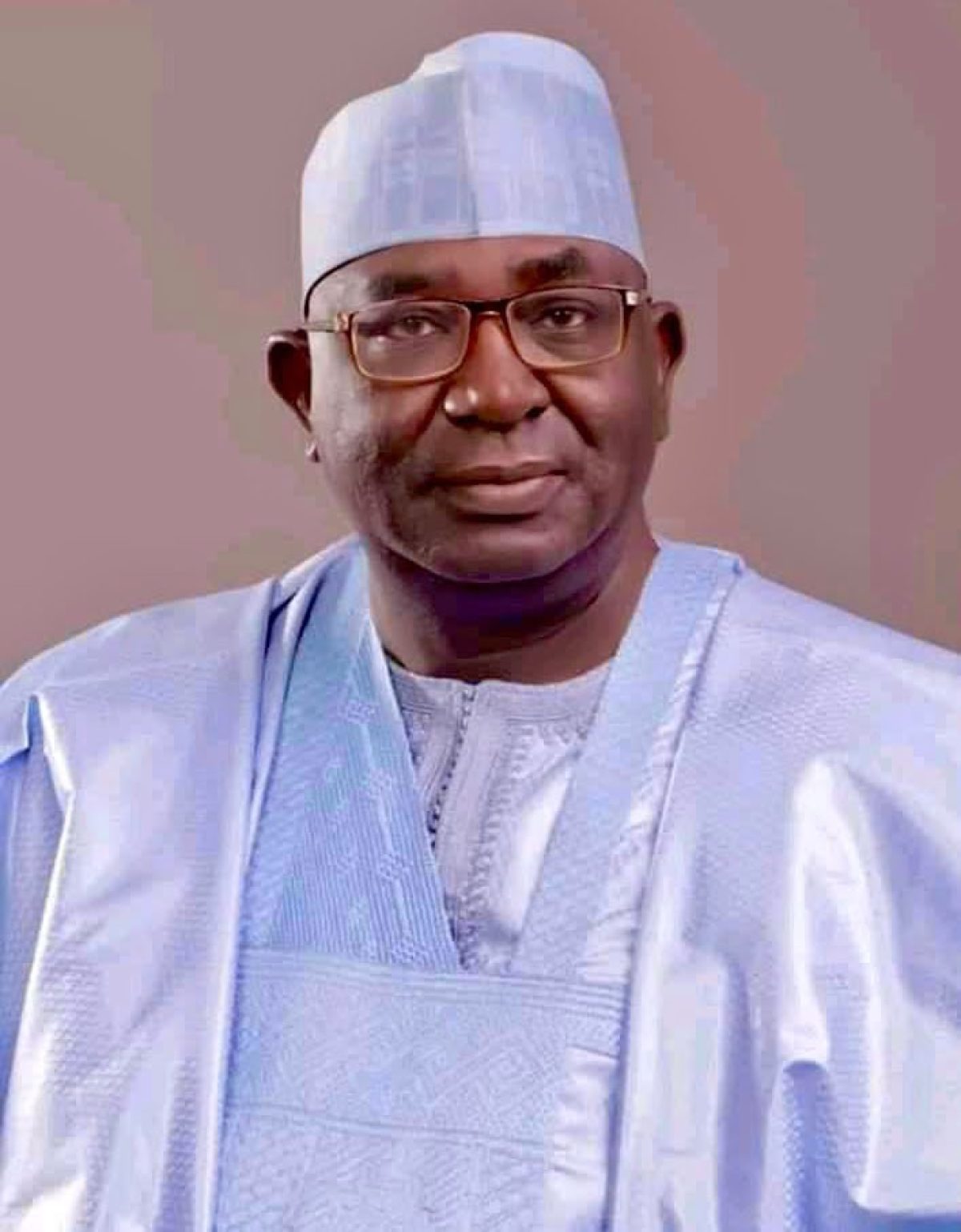 A former Minister of Information and a Peoples Democratic Party (PDP) senatorial candidate, Alhaji Ikra Aliyu Bilbis, who was remanded in prison over alleged criminal conspiracy and public disturbances, has finally been released on bail unconditionally.

Recall that the minister was arrested by police operatives two weeks ago and arraigned before the Zamfara State Upper Sharia Court 11, for the alleged destruction of All Progressives Congress (APC) billboards and other properties.

The court granted the minister bail under difficult conditions of producing a serving permanent secretary in the state civil service and someone who has a house in Gusau town worth N20m as sureties.

DAILY POST reports that he was not able to meet the conditions, which made him be detained in prison custody until Wednesday, 14th December 2022, when he was finally released unconditionally.

When contacted, the Legal Adviser to the state chapter of PDP, Barrister Shehu Ajiya, confirmed his release.

“The former minister was released on bail without any attached condition.

“At the resumed hearing of the matter on Dec.13, the presiding judge was not in court but later sent a notice of his release without any condition,” he said.

According to the state PDP Legal Adviser, the case was adjourned to December 27th, 2022, for hearing in the substantive suit.