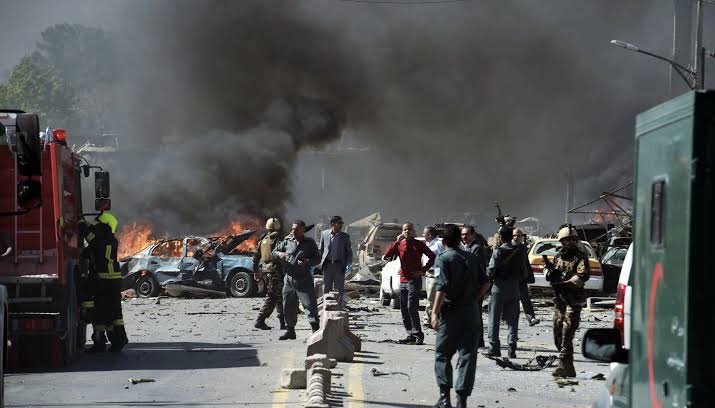 “A blast took place on the road leading to the foreign ministry at around 04:00 p.m. local time but unfortunately caused casualties,” Mr Zadran said.

The official said details would be shared with the media later.

No group or individual has claimed responsibility for the blast.