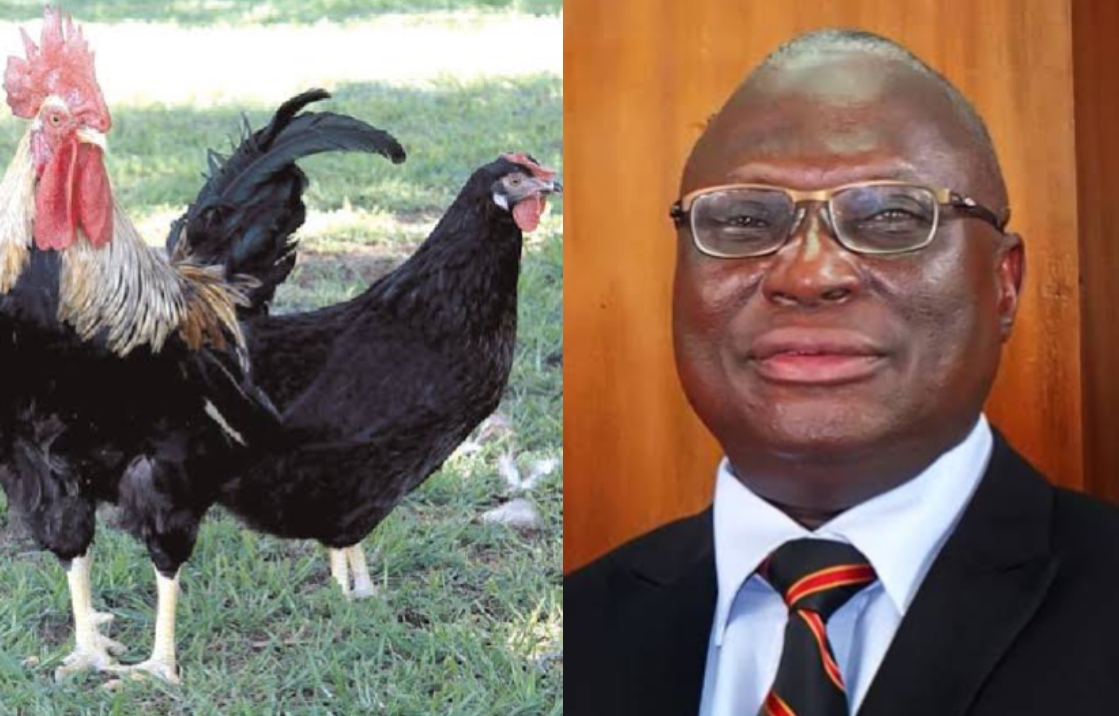 A 65-year-old grandmother and her 15-year-old grandson jumped for joy on Wednesday as the Oyo chief judge set them free from prison where they had been detained over the alleged theft of two fowls.

Justice Munta Abimbola released the awaiting-trial grandmother and grandson duo from the Abolongo Correctional Centre Oyo while exercising his prerogative of mercy.

Grandmother and grandson had been awaiting trial at the Abolongo Correctional Centre since December 2022.

The teenager was accused of stealing the fowls and giving them to his grandmother for safekeeping.

The judge said they deserved mercy, noting that the boy was underage while the woman was aged, sick and frail.

He admonished them to stop stealing or receiving stolen items.

The chief judge released 72 other awaiting-trial inmates on Wednesday.

Mr Abimbola explained that the exercise of the prerogative of mercy followed recommendations of the Oyo State Monitoring Committee on the Administration of Criminal Justice Law, led by him.

He said the committee considered cases and lists of inmates brought by the prison, NGOs, and the Nigerian Bar Association Oyo branch on the prerogative of mercy.

He explained that age, health challenges and prolonged detention were the three major criteria for releasing the beneficiaries.

The chief judge noted that the exercise was also in tune with his power of release and prerogative of mercy to aid prison decongestion and remarked that the judiciary must ensure that prisons are decongested while the rights of citizens in detention are enforced.

“The power to arrest, detain or prosecute has its source from the law; we fear no one, and we shall exercise our power according to the law,” he stressed.

Mr Abimbola urged judicial officers to be acquainted with the provisions of the Criminal Justice Law and to ensure that no one trampled on their rights.