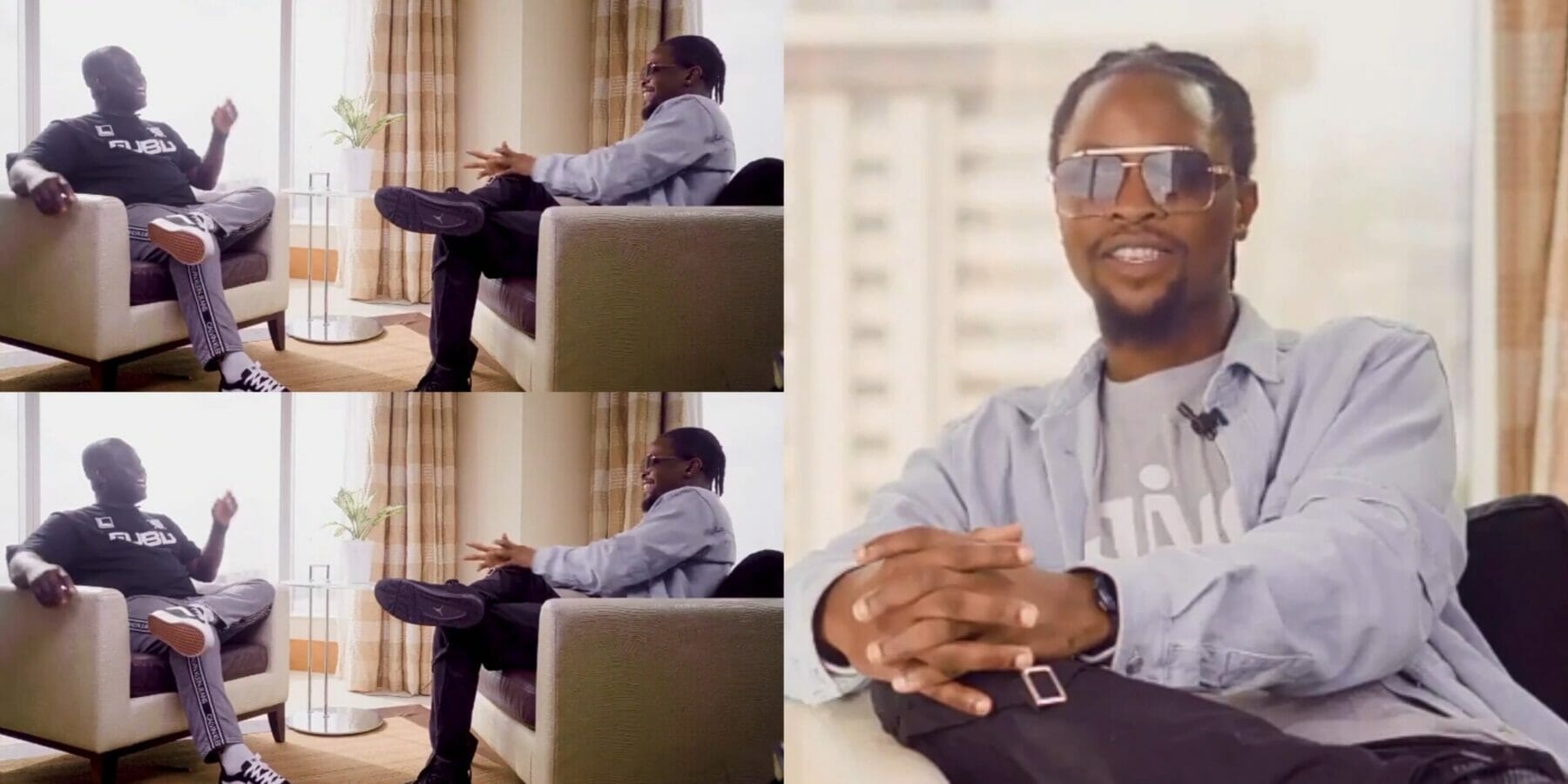 Big Brother Naija ‘Lockdown’ winner, Laycon has opened up on his love life.

The singer during a recent interview made some interesting revelation about his personal life. Laycon disclosed that he has been in a low-key relationship with three public figures. According to him, one of the public figures is an actress.

Speaking on his industry preferences when it comes to his relationship, Laycon stated that he doesn’t have a category of people he dates, he could fall in love with anyone from any industry.

“I have been in a relationship with a couple of public figures, like an actress. But it was on a low-key.

I have been in a relationship with 3 public figures”.

I want a woman who is pretty, has a big ‘backside’- Laycon

Recall that last year, Laycon had opened up on his favourite qualities in a woman.

The rapper who has a huge fan-base called ‘Icons’ noted that he wants a woman who is pretty, has a big backside amongst other qualities.

Laycon made this known in a interview on Accelerate TV.

According to him: “I mentioned this in my ‘Shall we begin’ album. The song features Joe Boy.In it I said I look out for a girl who is pretty, has a big backside, smart, intelligent and also hard working girl that secures the bag and got my back. A lady that doesn’t allow me stress”.

Laycon reveals what Davido told him after BBN

Kemi Filani recalls that Laycon had bragged about the massive influence he yields in Africa.

The singer described himself as one of the biggest personalities in Africa.

Laycon made this known during a sit-down with show host, Chude Jideonwo.

Speaking on his music career, Laycon revealed that he has been releasing music since 2012 and he got famous with the release of ‘It’s Laycon’ and ‘Fierce’.

According to him, his main aim in going into the reality show was to promote his musical career.

Laycon disclosed that the first person who told him about the massive influence he had was Davido.

Speaking on his time in BBN, he said, “I was asking for musical stuff while in the house and I was particular about going back to my music”.

He further said about Davido,

“I think the first person that told me that I have no idea what was waiting for me outside was Davido”.

Revealing his fear, Laycon said, “I am afraid of loosing my mum and fear”.

Addressing his relationship status, “I am not in a relationship, I am not searching, I want to be found”.