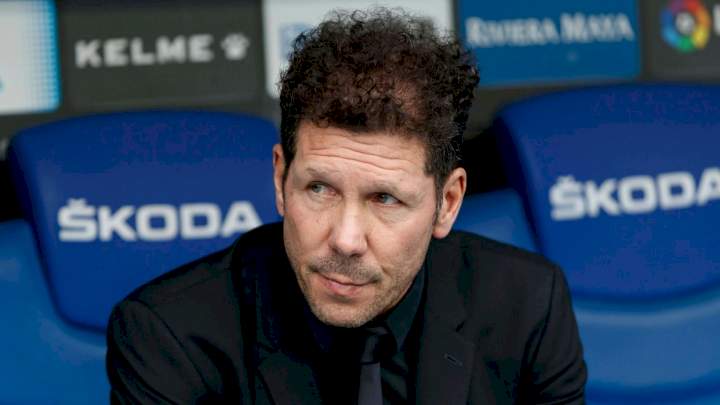 With news that Simeone is set to leave the Wanda Metropolitano Stadium at the end of the current season after almost 12 years at the club, Atletico Madrid have reportedly begun searching for his replacement.

Simeone looks set to leave Los Rojiblancos for a new challenge in the summer of 2023, having overseen the club's most successful spell in modern history, which included two La Liga titles.

As a result of this, Atletico Madrid will need to look for a new manager and have narrowed down their search to three names, according to Fichajes.

The first name on the list is former Spain head coach Luis Enrique, who departed La Roja in December after Spain's elimination from the 2022 FIFA World Cup.