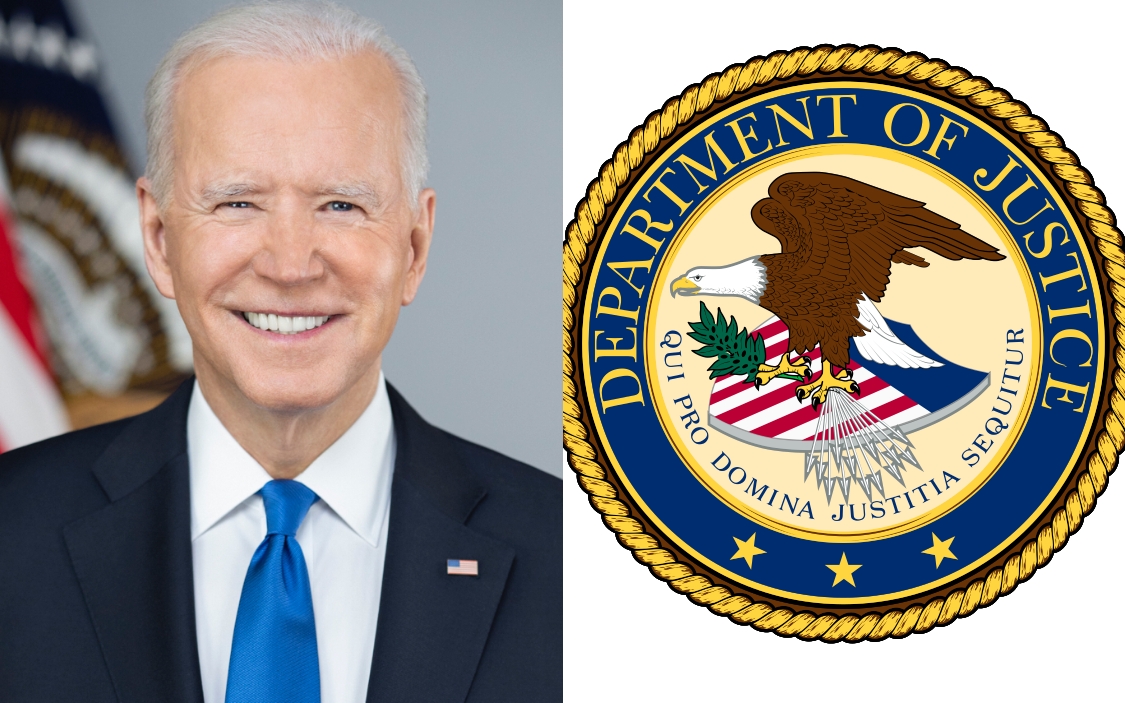 More troubles for U.S. President Joe Biden as a new set of classified files were found at another location associated with him. The files also date back to his time as Vice President under Barack Obama’s administration.

The discovery is set to intensify Republican’s criticism against Mr Biden, who called former President Donald Trump irresponsible for holding classified files in his private building after leaving office, which according to the Republican caucus, is hypocrisy.

Where and when the records were found is not yet known.

But since November, when Mr Biden’s lawyers found a few sensitive documents while closing a think tank office in Washington, including briefing materials on foreign nations, Mr Biden’s staff has searched other locations.

The Department of Justice is still looking into the situation, and its findings will determine how the matter proceeds.