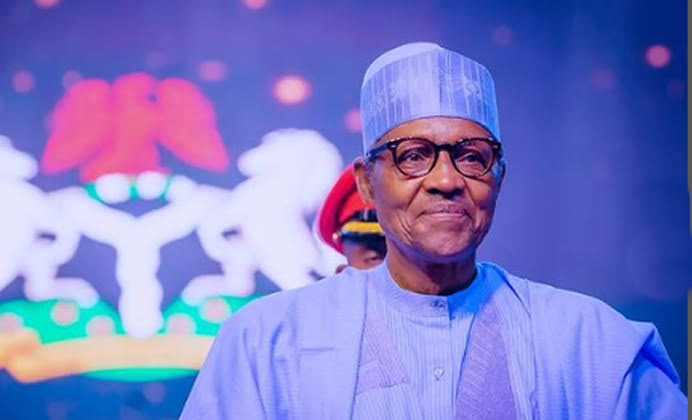 The National Directorate of Employment (NDE) says it has disbursed N85 million in loans to 494 beneficiaries under its Environmental Beautification Training Scheme (EBTS).

The agency’s director-general, Abubakar Fikpo, disclosed this in a statement on Monday.

Mr Fikpo said the facility, comprising basic work tools and cash components, would be disbursed to the graduate trainees from the country’s six geo-political zones.

According to him, the loan disbursement is executed under the Special Public Works Programme of the NDE.

However, he said the directorate in November 2022 concluded three months of EBTS skills training for 1,110 unemployed youths in the 36 states and the FCT, Abuja, at 30 participants per state.

“The agency had planned to empower 962 graduated trainees of the 1,110 participants but could only resettle 494 due to budgetary constraints. The other 470 graduate trainees will be empowered at a future date. The objective of the loan is to create jobs, especially self-employment, for the trained participants and help them become self-reliant,” the statement explained.

It stressed that the mandate of the directorate “is to fight mass unemployment in the country by creating jobs through skills acquisition and entrepreneurship development” and that the NDE “will not stop at training willing Nigerians but will also ensure that the trained participants are well established and out of the unemployment market.”

Mr Fikpo further said the loan disbursement would create a pool of entrepreneurs soon to become labour employers in Nigeria.

Ms Silvia said 26 people per state were to benefit from phase one of the programme, using the 50 per cent budget released. According to her, EBTS is one of the popular schemes of the SPWP of the NDE.

“It is designed to train unemployed persons to acquire professional skills in environmental beautification, sanitation and protection of the environment,” the official added. “The concept also includes beautification of streets, construction of parks and gardens, tree planting, production of blocks, interlocking stones, tiling works and Plaster of Paris.”