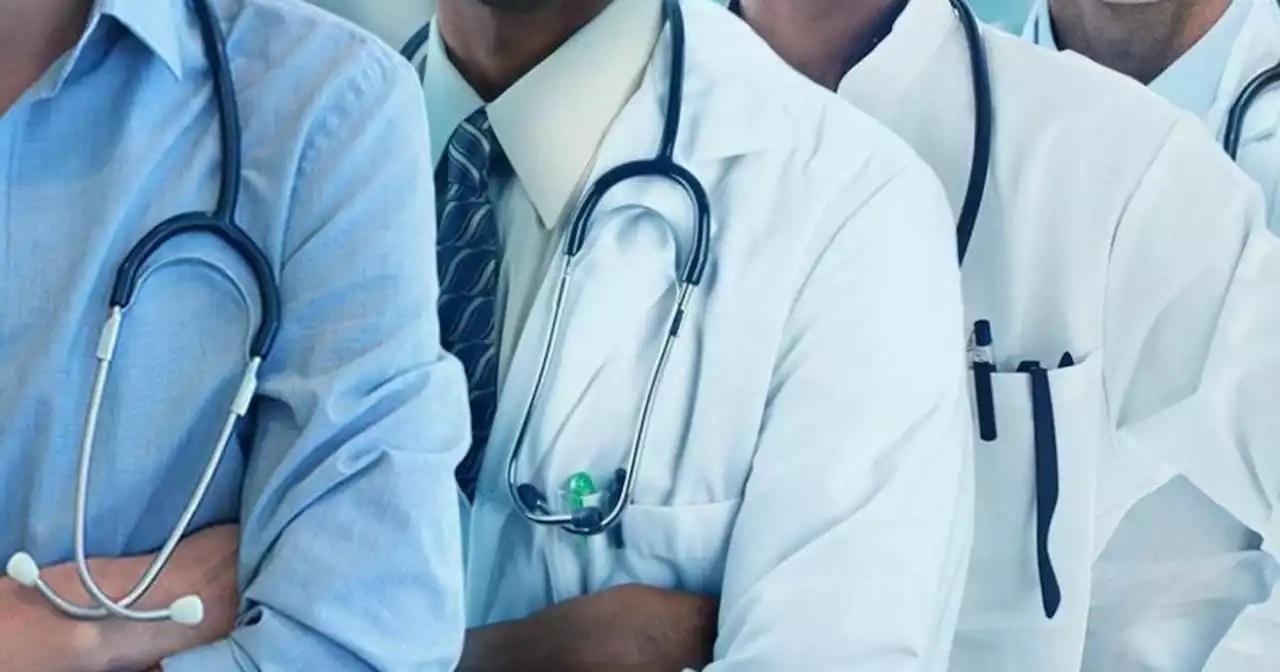 The Chairman of the Nigerian Medical Association (NMA), Abia State chapter, Dr Isaiah Abali, has disclosed that the Abia State Government is owing doctors in the state 24 months’ salary arrears.

He disclosed this on Thursday morning while speaking on Channels Television’s Sunrise Daily.

Abali, who disclosed that doctors in the state were hungry, said rather than pay up these salary arrears, the state government had asked the doctors to generate funds to pay the outstanding salaries.

Narrating how the salaries accumulated, Abali said the doctors were owed seven months’ arrears before the present government took over.

“The government cleared all the arrears [seven months] by December 31st [2015]. It means that the whole 24 months owed Abia State employed government doctors is from this present administration.

He said the call by the government for the doctors to return to work before any dialogue would not work as experiences had shown that the state government had very low fidelity in keeping promises.

“We will call off the strike when our money is paid,” he stated categorically.

Responding during the same programme on Channels Television Thursday, the Abia State Commissioner for Information and Strategy, Eze Chikamnayo, claimed the strike was “a politically motivated sabotage” by opposition parties.

He alleged that the state chairman of the NMA is a member of the Labour Party.

While calling the doctors “unpatriotic citizens of Abia State, the commissioner claimed the doctors had not been working for 34 months while receiving salaries within the same period.

“They are owing the state government 34-month salary arrears because they have not been working for that period while receiving salaries,” he claimed.

“We have paid N11billion to the doctors who have been working in their private hospitals.”

He said the hospitals were not generating enough to cater for the salaries of doctors because the doctors were not dedicated to work.

He also said the state government had invested heavily in infrastructure in order to make the doctors productive to no avail because their [doctors’] interest was in their private practice.