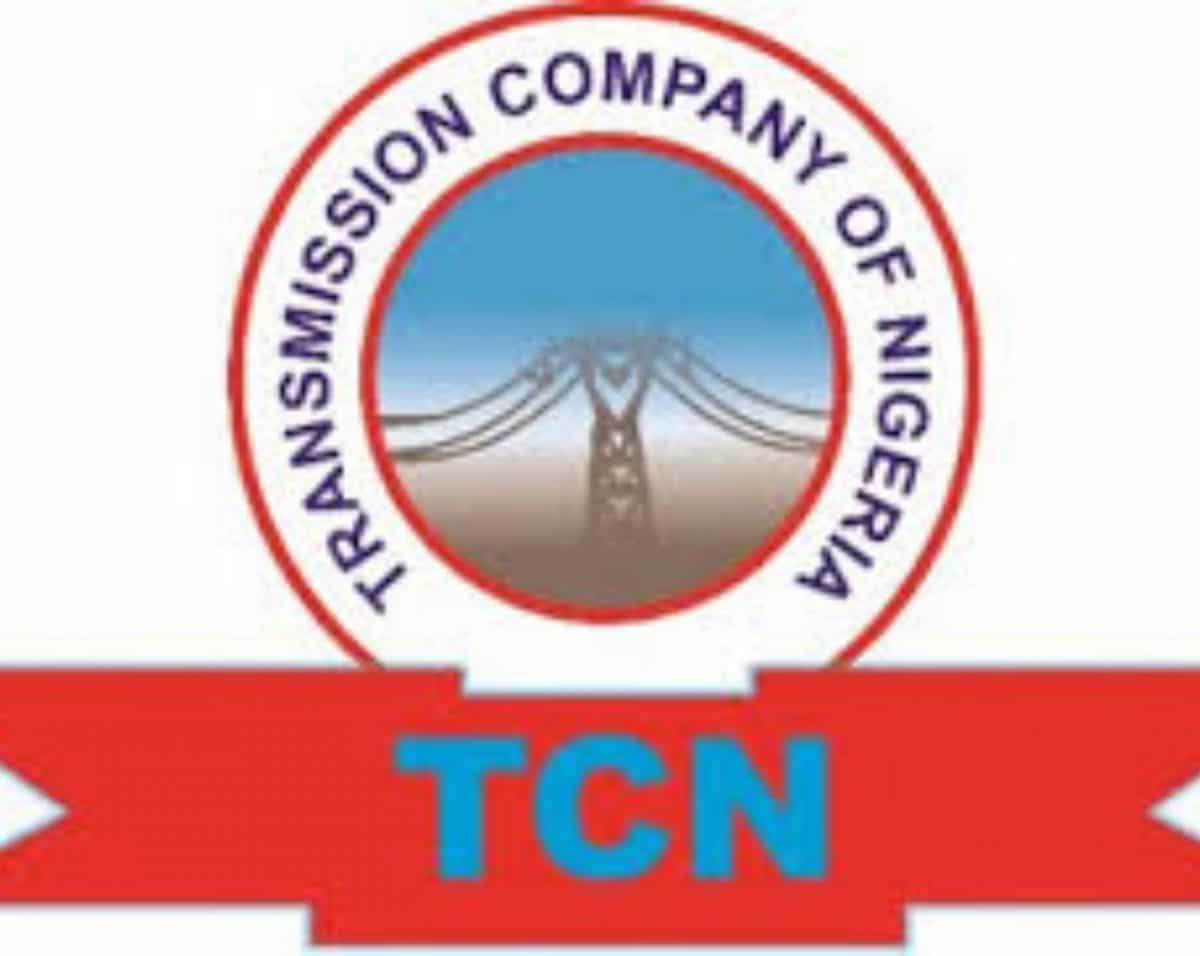 The Transmission Company of Nigeria, TCN, has warned that there is no going back on the planned demolition of over 1000 illegal structures on power high tensions in Kano for the reconstruction works of power lines from Kaduna to Kano.

The TCN Assistant General Manager, Muhammad Kamaru Bello, told newsmen, Friday, that the state has only a single line that supplies energy to Kano from Kaduna and was installed in the last 50 years.

“DanAgundi Substation was built 50 years ago on 80 megawatts capacity but today it is operating more than 280 megawatts and that is why they are reconducting the whole place to meet the desired capacity,” he said.

He explained that most of their rights of way were encroached upon, and this is even after paying N1.5 billion compensation while Kano paid N500 million on DanAgundi to Rimin Zakara substation.

He said every other contractual obligations were fully completed and in the next few days the reconstruction works on the second power lines to Kano from Kaduna will commence, insisting there would be no going back on that.

Bello denied that houses earmarked for demolition were over 20,000, insisting that from DanAgundi to Kumbosto power substations the houses and uncompleted buildings marked were not more than 1000.

He added, “today in the whole of Nigeria, Kano is the only state that is having issues with full power supply and this is because all the existing power lines were built in the last 50-60 years who are so old and need urgent removal and reconstruction.

“Let me remind those who are insisting that we must pay compensation before they vacate thier places, that TCN don’t pay compensation twice, we paid before and on DanAgundi to Rimin Zakara substations we paid N1.5 billion while Kano paid N500 million, so what are they talking about?”

He explained that the works would benefit Kano, Jigawa, Katsina, and some parts of Bauchi.