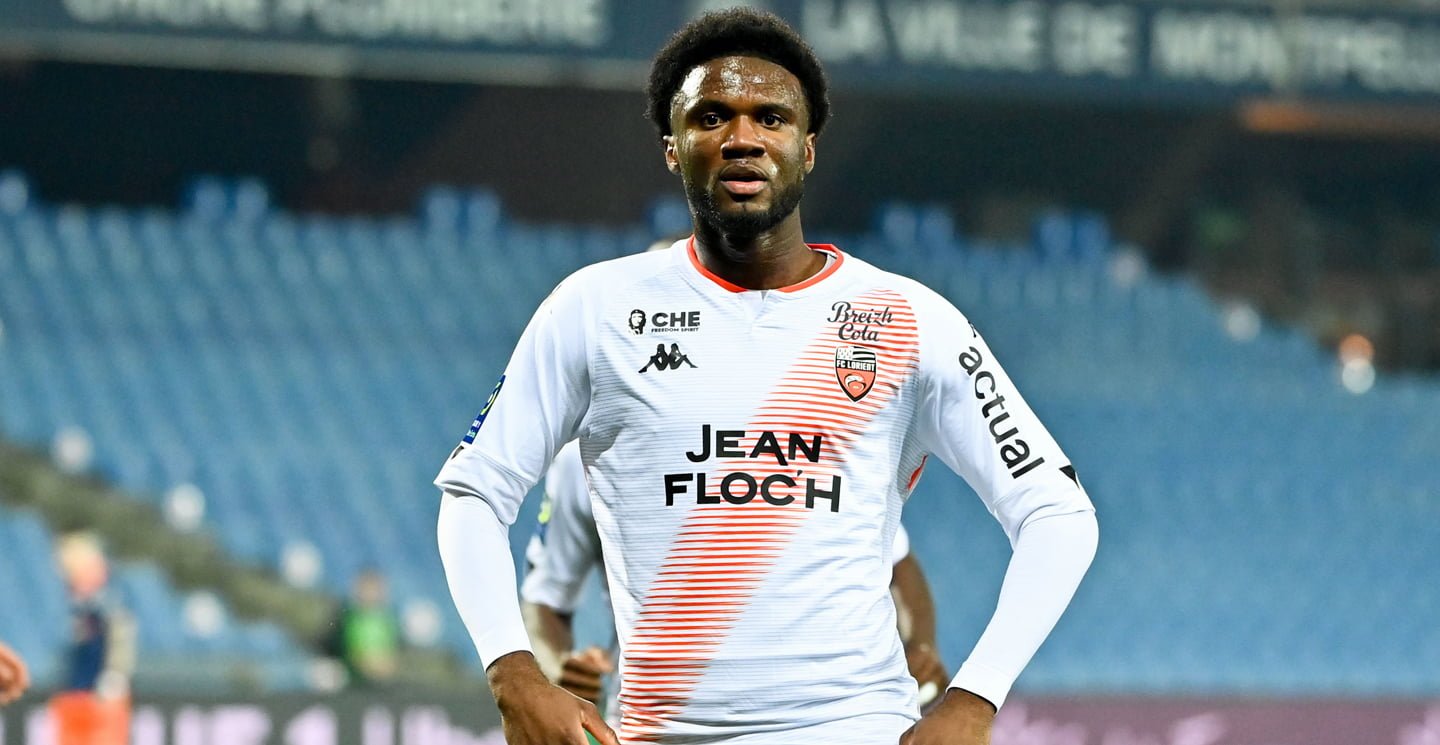 West Ham United are exploring a move for Lorient forward, Terem Moffi, according to The Sun.

The Hammers are looking to bring in a new striker following their struggles in front of goals this season.

The London club have been targeting a move for Sevilla forward, Youssef En-Nesyri but the Moroccan is not keen on the move, according to the report.

David Moyes’ side, however, faces a big fight to secure the services of Moffi, who is also a subject of interest to a number of Premier League clubs.

Southampton already had a £15m bid rejected for the striker, according to Sky Sports.

The Nigeria international has scored 11 goals in 17 league appearances for his French club, Lorient.