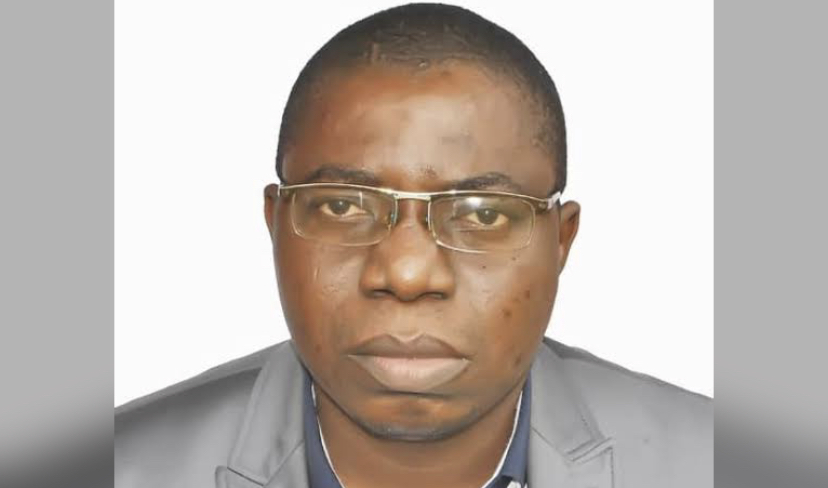 Olatunji Kolawole, a virologist with the University of Ilorin (Unilorin), has identified novel bioflocculants (organisms) capable of treating water.

According to the Unilorin Bulletin, Mr Kolawole made the discovery while investigating bacteria and viruses associated with waterborne diseases in 2020.

The publication said the bioflocculants cause the clumping together of dispersed organic particles, which could remove microbes and chemical pollutants from water and wastewater.

It stated that these novel organisms have now been crystallised to increase their efficiency in water/wastewater treatment.

It stated that the significance of the discovery of bioflocculants is that they are degradable, safe, less costly, available and eco-friendly in contrast to chemical flocculants.