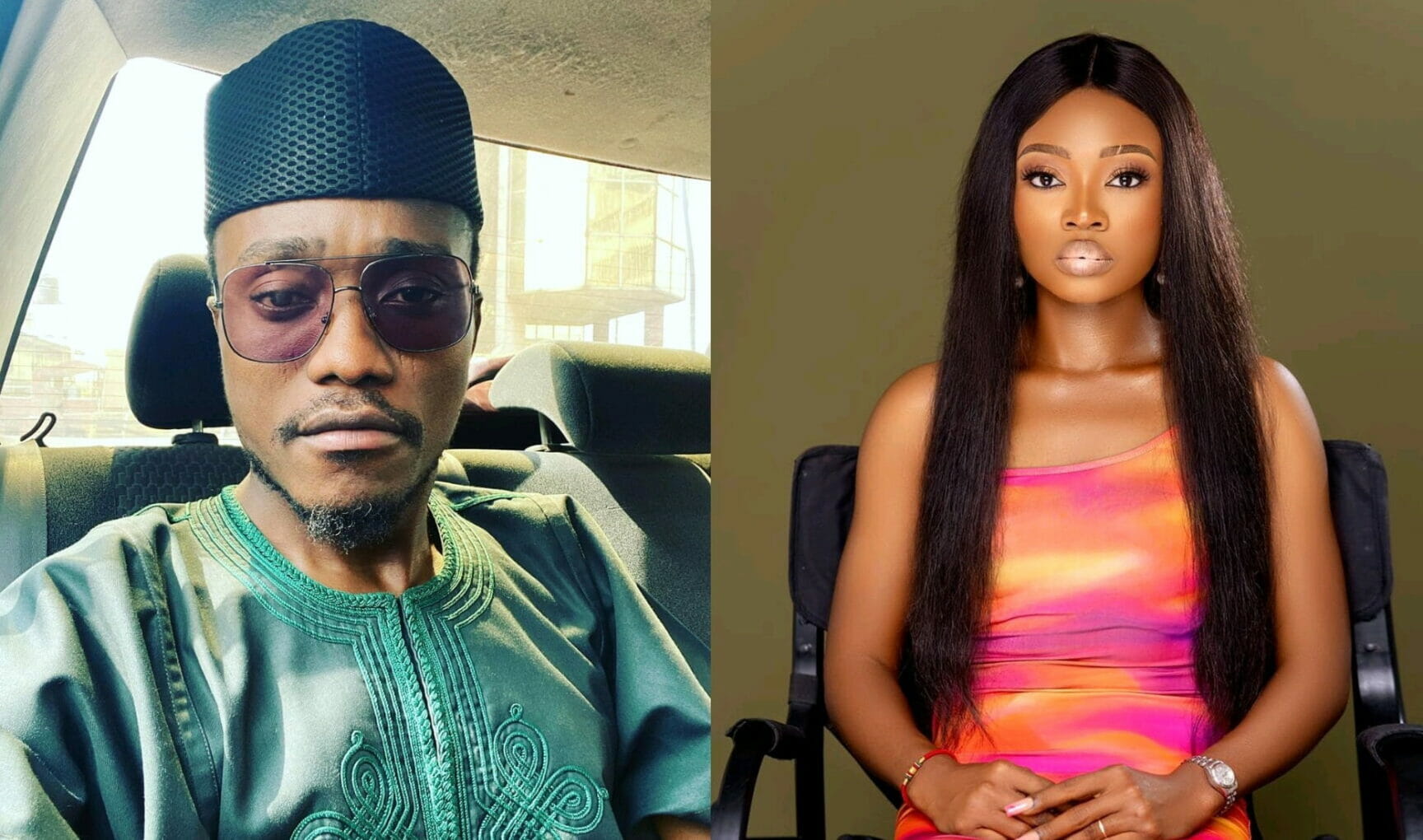 Popular Nigerian singer, Annjay Chioma has weighed in on the second apology issues by her colleague, Brymo who again bowed to pressure and tendered apology to the Igbos.

Brymo had apologized after thousands of Nigerians signed a petition to stop him from winning the All Africa Music Award where he was nominated in the ‘Songwriter of the Year’ category.

The singer had been under fire for stating that the Igbos are not ready to produce a Nigerian president.

He also urged the region to test the waters with the vice presidential slot before aiming for the presidency.

However, taking to his Twitter page hours ago, Brymo apologised to the Igbos.

He begged them to forgive his assertions that came across as bigoted spewings against the Igbo tribe.

Brymo stated that he didn’t mean to harm them hence, his apology.

“Forgive my assertions that came across as bigoted spewings against the Igbo tribe. I did not mean to do harm, I am sorry!!

He added, “My apologies are extended to all igbos that may not know too. I missed that cos I am deeply affected most around once I’m closer to. Do accept my sorry, I did not mean harm”.

Reacting to this, Annjay berated Brymo, she added that the apology is not coming from the heart.

“Brymo your Apology is not straight from the heart… I am disappointed. You fell my hand. I swear”, she wrote via Instagram blog comment section.

Recall that Brymo had earlier, clarified his ‘bigotted’ statement to the Igbos.

Taking to his Instagram page, Brymo stated that the whole drama started with Chimamanda Adichie receiving a Chieftaincy title in her hometown, yet shunning a national award.

According to him, he has been an advocate for Igbo presidency in the past few years and was only calling out the Ndi Igbo movement, which he is clearly not pleased with.

Brymo stated that his words were misconstrued as he didn’t insult any tribe.

“It is very important you understand that this entire fracas began with me seeing in the media that Chimamanda Adichie refused some national honours and had picked up some traditional title in the East at home.

I have clamoured for Igbo presidency in the last few years, you wouldn’t believe it.

Clarifying his statement, he said, “When I said ‘Fuck Ndi’Igbo to hell with it – the ‘it’ refers to the peddlers of the movement i.e people championing for it.

On insulting the tribe, Brymo said, ” I did not insult the tribe, I am sorry to anyone who it sounded as such to. I was trying to weigh into a very important matter”.